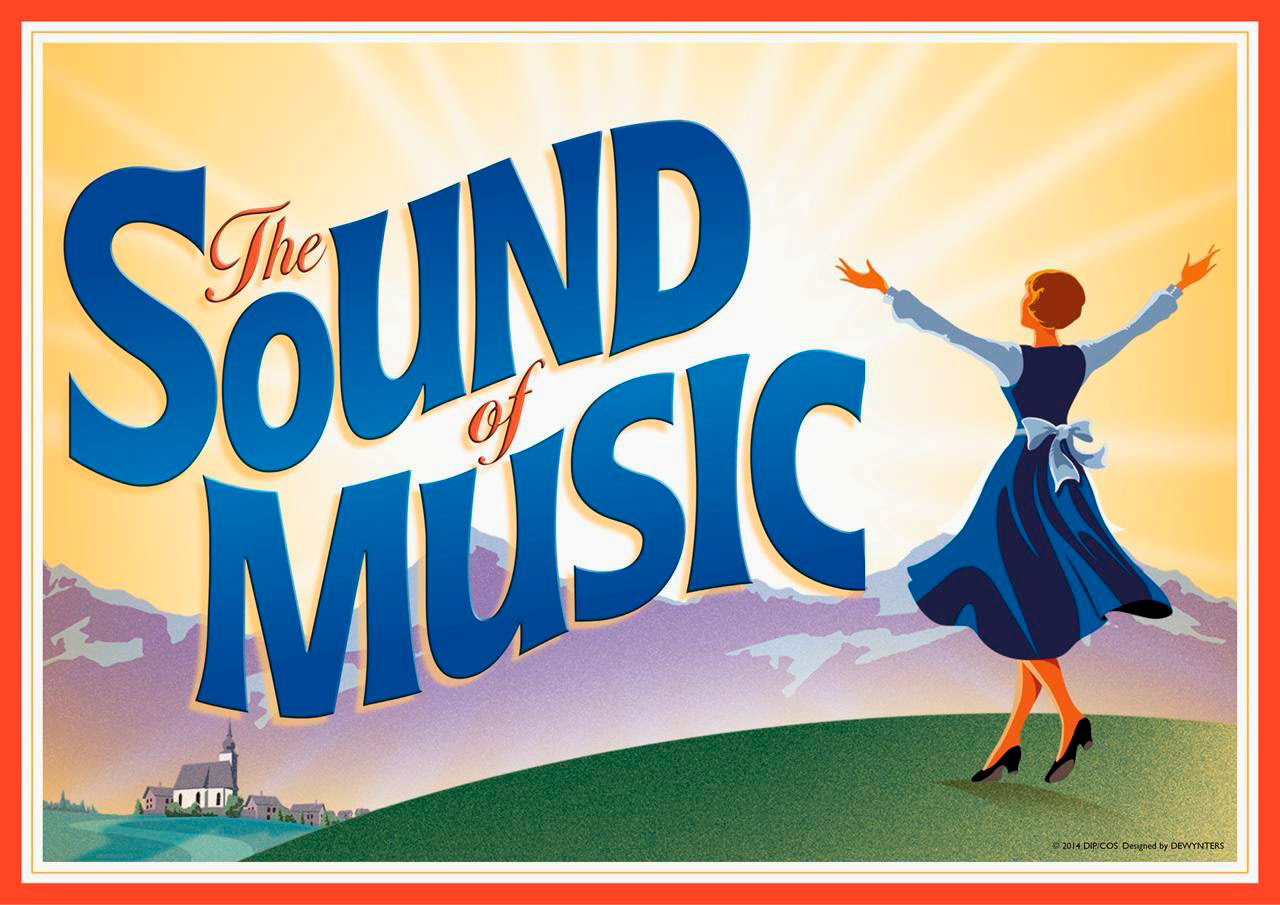 The Sound of Music

The action takes place in the town of Salzburg in Austria, just before World War II.

Maria lives in a convent, where she is a postulant preparing to enter an unidentified order of nuns. Some of the senior nuns find her to be a troublesome presence (“How Do You Solve a Problem Like Maria”). To test her vocation, she is sent out to be a governess to the seven children of Captain Georg Ritter von Trapp, a widower and a decorated World War I captain of the Austro-Hungarian Navy. Von Trapp is an Austrian patriot at a time when it would be safer to be friendly to the ascendant Nazi regime. The Captain is raising his children in a strict and militaristic manner, of which Maria disapproves. The children, initially wary and mischievous, soon come to love the courageous Maria (“My Favorite Things”), as she works to loosen the Captain’s strict policies and brings warmth – including the joy of singing (“Do-Re-Mi”) – back into the household. She finds herself falling in love with the stern Captain but tries to suppress her feelings, because he is engaged to be married to Baroness Elsa Schräder and because she is still considering returning to the convent to take her vows. He too finds himself warming to the unconventional governess but remains quiet about his feelings. Meanwhile, the eldest girl, Liesl, and a messenger of the Nazi officials, Rolfe, are attracted to each other and meet secretly (“Sixteen Going On Seventeen”).

The Baroness fosters some misunderstandings and Maria returns to the abbey, but the children implore her to return. After some soul-searching and a conversation with the Mother Abbess (“Climb Ev’ry Mountain”), Maria leaves the abbey. Upon her return, the Captain soon breaks off his engagement with the Baroness and asks Maria to marry him. The Captain is called to duty in the Kriegsmarine of the Third Reich, but Maria and the Captain arrange for the family to leave the country. Following a family concert that features the Captain’s singing “Edelweiss,” they sing their final song, “So Long, Farewell,” as they escape through the convent and travel over the mountains to Switzerland.