Who Was St. Genevieve?

St. Genevieve was a fair and courageous peasant girl who was born around 422 in Nanterre, France, to a man named Severus and a woman named Gerontia.

When Genevieve was only seven-years-old, St. Germanus, Bishop of Auxerre visited Nanterre on his way to Britain. While he was there, many people flocked to receive his blessing. The young Genevieve stood amid a crowd which had gathered around the man of God who singled her out and foretold her future sanctity. At her request, the holy Bishop led her to a church, accompanied by all the faithful, and consecrated her to God as a virgin.

The next day, Germanus asked Genevieve if she had remembered the promise she made to God. She did and proclaimed she would always fulfill it faithfully. He presented her with a cross engraved brass medal to always wear around her neck, as a reminder of the consecration she made of herself to God. He ordered her to never wear any other bracelets, necklaces or jewelry, to avoid falling into vanity.

Encouraged by Germanus, Genevieve dedicated her life to prayer, practices of devotion and a acts of penance. When she was only 15-years-old, she met with the Bishop of Paris and asked to become a nun. From this moment, she also began praying continuously and fasting, eating only twice a week, as a sign of her complete dedication to the Lord.

Following the death of her parents, Genevieve went on to live with her grandmother in Paris and traveled, sharing the faith, performing acts of charity, praying for the sick and prophesying. Her dedicated Christian way of life was filled with the signs of the Holy Spirit working through her.

The signs of the working of the Holy Spirit accompanying this holy young woman included miracles and spiritually inspired predictions. She frequently had visions of heavenly angels and saints. However, when she shared those visions and experiences of the Lord, people began to turn against her. They called her a hypocrite and accused her of being a false visionary. In fact, they were determined to drown her in a lake of fire. However, the Bishop Germanus intervened and silenced those who were accusing her of false statements, and persecuting her.

Genevieve was appointed by the Bishop to look after the welfare of the consecrated virgins. She did so faithfully and helped to lead them into a greater degree of holiness as they grew closer to the Lord Jesus.

Genevieve had a great influence over Childeric, the King of Gaul who overtook Paris. During a time when Paris suffered with great famine, Genevieve traveled by boat to Troyes and brought back several boats full of corn. Although he was a pagan, Childeric respected her and spared the lives of several prisoners on her behalf.

She also had an effect on King Clovis. He listened to her advice and under her request, he granted freedom to several of his prisoners.

When Attila and his army of Huns came upon Paris, the Parisian Christians were prepared to run, but Genevieve spoke to them and convinced them to stay within their homes, fast and pray to the Lord. She assured them they would have the protection of Heaven. Her prediction came true as Attila suddenly changed his path and turned away from Paris. 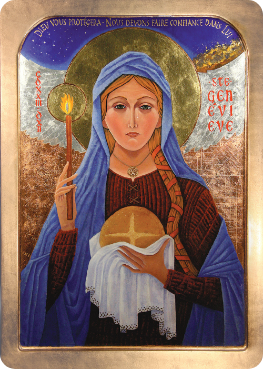 Shortly after she was buried, the people built a small church over her tomb, asking for the intercession of Saints Peter and Paul. Although her tomb remains there and can still be seen today, it is empty.

Her relics were encased by St. Eligius in a handmade gold and silver shrine around 630. Over the years, the Normans destroyed the church several times. Once it was rebuilt around 856, St. Genevieve’s relics were returned and miracles began happening, making this church famous all throughout France.

Paris experienced proof of Genevieve’s intercession on many occasions. The most famous occurrence was the miracle of Des Ardens, or the burning fever. In 1129, a violent fever swept through the city, and doctors couldn’t stop the people from dying. The shrine of Genevieve was carried in a procession to the cathedral, and during the ceremony, those who touched her shrine were healed by the power of the Lord. Throughout the whole town, no one else became sick, all the ill recovered and only three people died.

Pope Innocent visited the city the following year and asked that an annual festival be held in commemoration of the miracle every year on November 26. His goal, as is always the case with such practices, was to keep their faith alive by reminding the faithful that the Lord always works in the lives of those who pray and draw close to Him.

St. Genevieve is the patron saint of Paris. She is depicted dressed in a long flowing gown with a mantle covering her shoulders and is often shown with a loaf of bread, representing her generosity toward those in need. Her feast day is celebrated on January 3. 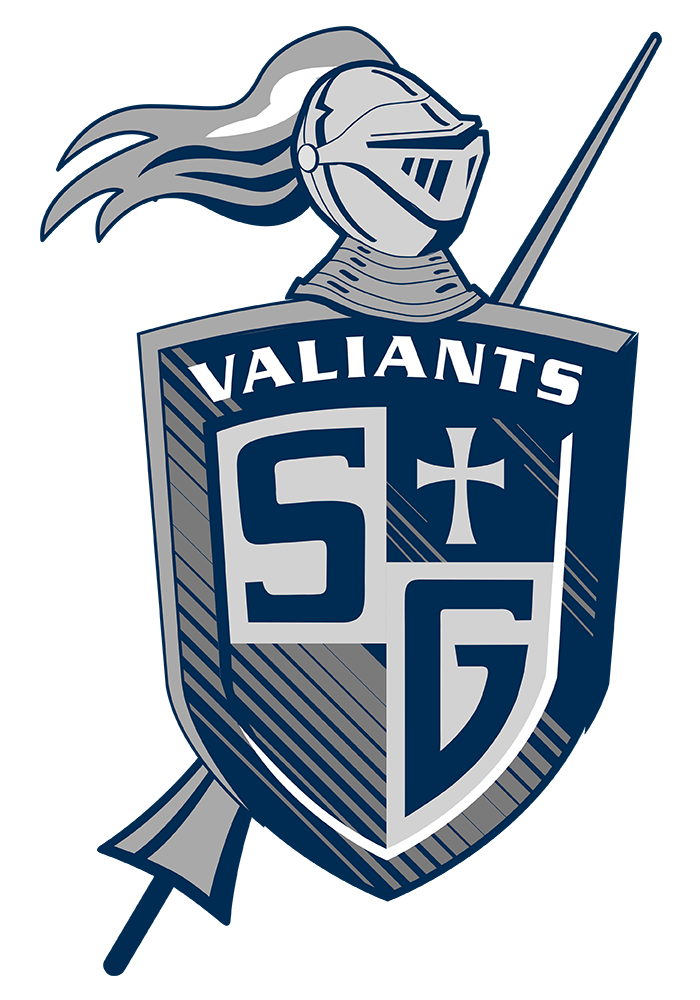 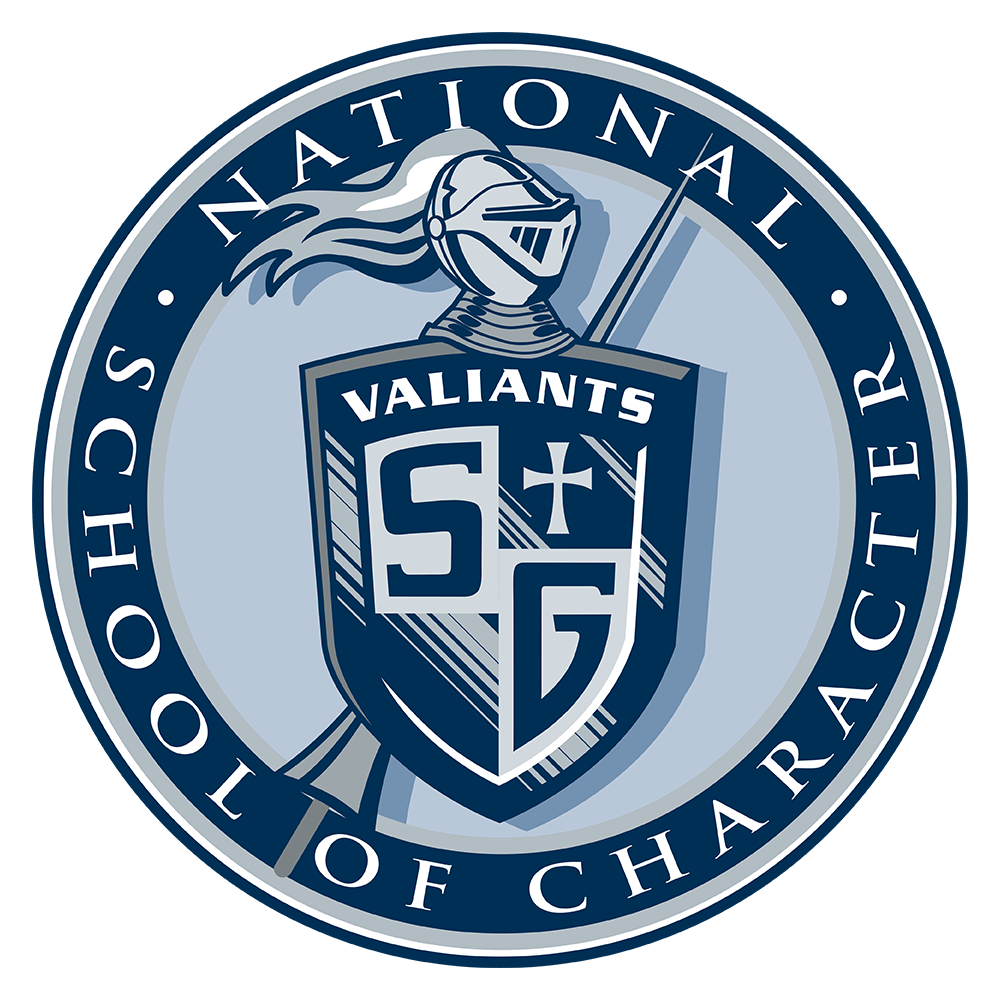