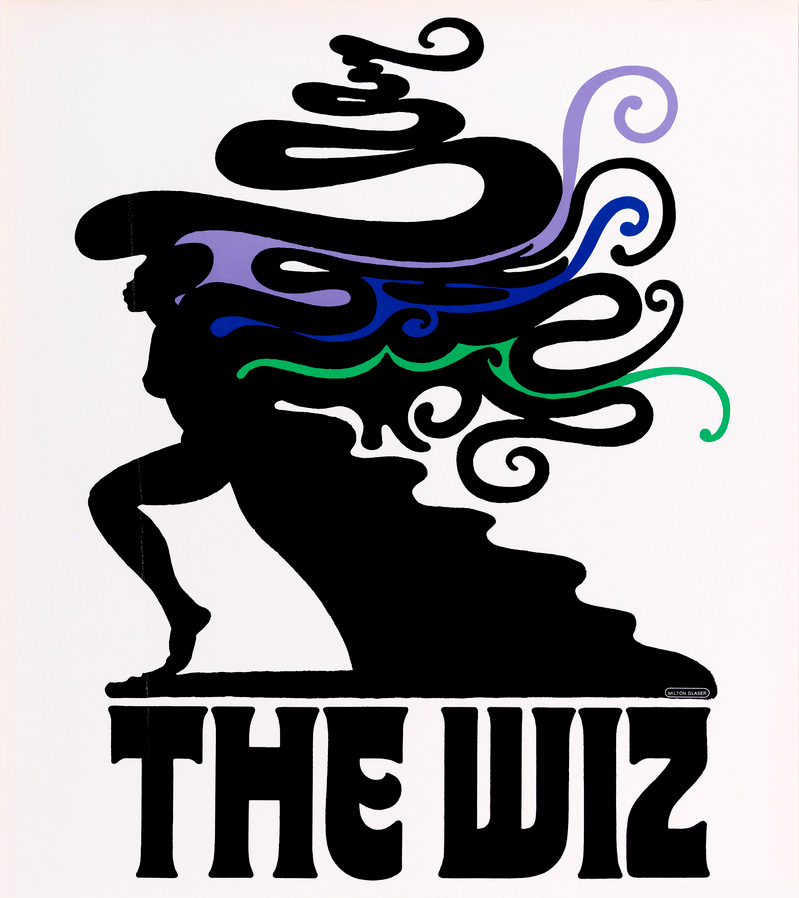 On a small, ramshackle farmhouse in Kansas, Dorothy, a bright, energetic young teenager, is being scolded by her Aunt Em, a farmer’s wife who is disappointed that Dorothy isn’t ready to accept the adult responsibilities necessary to life on a farm. Despite her strict manner, it is obvious that Aunt Em cares very much for the girl (“The Feeling We Once Had”). A tornado, played by a colorful mass of dancers (“Tornado Ballet”) sweeps up Dorothy’s house, and carries it to the strange, mystical and magical land of Oz, where it kills the Wicked Witch of the East. The witch’s death causes quite a stir among the Munchkins and the Good Witch of the North, Addaperle, an extremely zany comic character. When Dorothy asks the Munchkins and Addaperle how she is to get back to Kansas they advise her to visit the great Oz (“He’s the Wizard”).

A yellow brick road appears, played by four men in yellow and orange squared costumes, but Dorothy is frightened of the journey she must take (“Soon as I Get Home”). Her fears are alleviated by a friendly scarecrow perched on a pole in a cornfield whom she frees. He tells her about his dream to have brains (“I was Born the Day Before Yesterday”). Dorothy tells the Scarecrow that the Wiz could probably help him and the two decide to join forces with the “road” on their way to the Emerald City (“Ease on Down the Road”).

In a small patch of woods along the yellow brick road, they find a rusted Tinman who begs for some oil (“Slide Some Oil to Me”) and tells the two he wants a heart to make his life complete. They ask him to join them and the three set out (“Ease on Down the Road – Reprise”). Their journey is interrupted by the Cowardly Lion who tries to convince them of his ferocity (“I’m a Mean Ole Lion”). He turns out to be under the psychiatric care of an owl and decides to go to Oz in hopes of finding courage (“Ease on Down the Road – Reprise”). When the Lion shows his cowardice in a fight with the Kalidahs, a frightening witch like gang (“Kalidah Battle”), Dorothy comforts him (“Be a Lion”). When the four find themselves in a poppy field, Dorothy remembers the warning that Addaperle gave her about the dangerous Poppies. She warns everyone to leave the field but the Lion succumbs to the treacherous Poppies. Luckily a paddy wagon containing four mice from the “Mice Squad” comes in and rescues the four travelers from the sensual Poppies.

After many trials and tribulations, the group arrives in the futuristic Emerald City and meets its exotically and exquisitely dressed inhabitants. All the citizens wear green glasses as part of their apparel (“Emerald City Ballet”). The four eventually meet the Wiz who makes a fantastic entrance riding in on set piece that looks like a giant tongue. He strikes a magnificent pose, which overwhelms everyone. The Wiz theatrically introduces himself to the travelers, who are thoroughly frightened by what they have just witnessed (“So You Wanted to Meet the Wizard”). The Wiz listens to their problems and though he appears very harsh with everyone’s requests, he is deeply moved by the Tinman’s song (“What Would I Do If I Could Feel?”). He agrees to grant their wishes if they kill Evillene, the Wicked Witch of the West and the most powerful witch in Oz.

In Evillene’s perfectly dreadful castle, with its large ugly throne, covered with carcasses, the large, grotesque Witch harshly instructs her slaves, the Winkies, not to bother her for she is in a bad mood (“No Bad News”). When an unfortunate messenger has the bad luck to have to report on the presence of Dorothy and her friends the angry Witch kills the messenger and summons the winged monkeys. The scene shifts to another part of the stage where the monkeys do a wild dance, which includes the capture and eventual kidnapping of Dorothy (“Funky Monkeys”). At Evillene’s castle, when Evillene starts victimizing the Lion, Dorothy hurls a bucket of water on the unsuspecting Witch, who promptly shrieks in horror, begins to melt and finally is reduced to a pile of smoldering cloth on the floor. The Winkies shout with joy at the death of their despicable Witch (“Everybody Rejoice”).

The four return to Emerald City where they discover the Wiz is a fake. Dorothy and her friends angrily comment (“Who Do You Think You Are?”). The Wiz reveals to Dorothy and the others that he really isn’t a Wizard but a plain old nobody from Omaha, Nebraska who’s hot air balloon got swept up in a big storm and landed in the middle of a ladies social in Oz. These women, having never seen a hot air balloon before, expected him to do another miracle so he devised the green glasses that everyone wears. The four friends are puzzled until he explains that the miracle behind the glasses is what you allow yourself to see (“If You Believe”). The Wiz reaches into his magic storage chest and begins to hand out his miracles: a box of all bran sprinkles for the Scarecrow, which he dubs “all brain”; a large, red satin heart for the Tinman; a whiskey bottle marked O & Z, which he throws together in a chalice and has the lion drink for courage; and a promise to take Dorothy back to Kansas in the balloon he arrived in.

At a farewell launching where the citizens are bidding their leader goodbye (“Y’all Got It”), the balloon accidentally ascends without Dorothy. Dorothy, in a fury, throws a temper tantrum which is interrupted by a puff of smoke and a dazed Addaperle who tells the foursome that her sister, Glinda, the Good Witch of the South, is on her way. She arrives in a large tent with an escort of 4 Quadlings and she tells Dorothy to rest her body and her mind (“A Rested Body is a Rested Mind”). Glinda then tells Dorothy she can go home if she believes in herself (“If You Believe – Reprise”). Dorothy begins to sing of her “Home” and is reminded by her friends that she can return to Oz by clicking her silver shoes and thinking of them. All her friends in Oz fantasy slowly disappear, leaving her alone. Toto, her dog, appears and Dorothy realizes that she’s home.