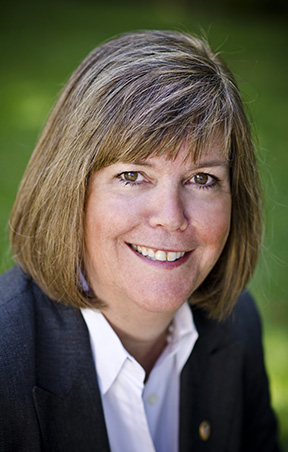 Tracy Webb is currently the Counsel for Child Abuse Policy and Cyber Crime Prosecution in the Los Angeles City Attorney’s Office. Tracy is a career prosecutor and a prominent expert in the area of technology facilitated crime and use of technology in our ever changing world of cyberspace. She is a frequent speaker locally and nationally in the area of technology facilitated crimes, child abuse and child exploitation issues. Tracy is also an Emmy award winning producer of a documentary film on gang violence. She recently completed a documentary short on the state of child welfare in Los Angeles County and PSAs on Cyberbullying, Internet Intrusion and Elder Fraud currently airing on local television stations.

Tracy is the recipient of an FBI Commendation for her Community Service work, commendations from the Inter-Agency Council on Child Abuse and Neglect, the Archdiocese of Los Angeles and the City Attorney’s Office and recipient of the Medal of Excellence from Women at Work. In 2013, Tracy published an article in the California Peace Officer’s Magazine “The Brave New World of Cyber Crime” and in 2014 was published in the Chapman University Nexus Journal of Law and Policy for her research article “The Brave New World of Cyber Crime Investigation and Prosecution.”

Tracy is currently an active member of the Federal Internet Crimes against Children (ICAC) Task Force and co-chair of the Los Angeles County Cyber Crime Task Force. In this capacity, Tracy is responsible for project management of a wide variety of community engagement programs including planning, coordination and execution of large scale event productions including the annual Cyber Crime Prevention Symposium.

For her entire career, Tracy has dedicated her time and efforts to prosecuting criminals, supporting children and civic issues and participating in community efforts to further the protection and well-being of children, youth and families.