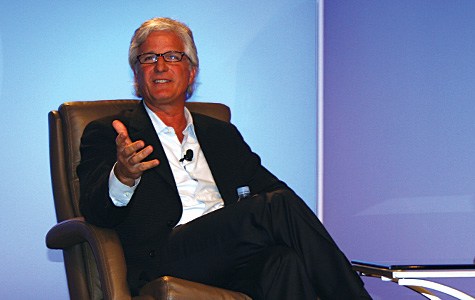 Mr. Albertson has been a Member of the Board of the National Association of Music Merchants since 1999. He serves as a Director of National Retail Federation Inc.