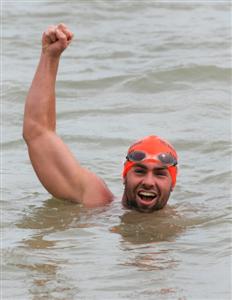 Jeffrey Cleveland is an economist at Payden & Rygel. He is responsible for economic research and assists in developing the firm’s views on the US and global economy. His research areas include US and global macroeconomics, central banks and the money markets, money supply, credit cycles, housing and urban economics.

Prior to joining Payden & Rygel, Cleveland was a senior associate at David Taussig & Associates in Newport Beach, California, where he managed the firm’s fiscal and economic impact studies and consulting services.

Cleveland is a member of the National Association for Business Economics (NABE). He is also an avid open-water swimmer. He swam across the English Channel in September 2008.