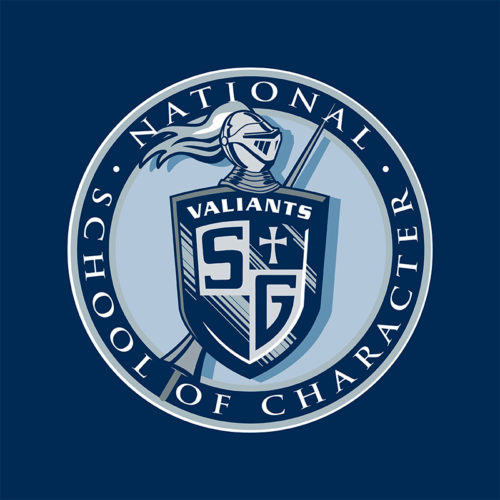 In April of 1981, a St. Genevieve student was fishing on the Owens River in Big Pine, CA. He noticed a man across the river, a fellow fisherman, collapse. Without hesitating, Craig Johnson swam across the river and administered CPR saving the man’s life.

These were the days long before cell phones existed. A chaotic scene ensued.

In Summer of 2021, Kim James reached out to St. Genevieve asking for help in locating Craig Johnson.

Kim is the granddaughter of the man who collapsed 40 years ago. Kim’s father was fishing alongside Kim’s grandfather that day. During the emergency situation, Kim’s father never had the chance to say “thank you” to Craig Johnson.

Kim and her father will be our guests on Thursday, September 16th. So will Craig Johnson.

They have never met or spoken…Thursday will be the first time.