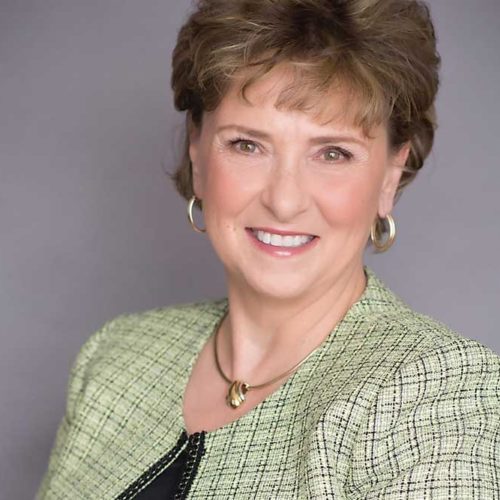 Beth Nimmo is the mother of Rachel Scott… the first student murdered at Columbine High School.

Mrs. Nimmo is the author of “Rachel’s Tears”.

Craig Scott is the fourth of five children, the younger brother of Rachel Scott.

Craig is a public speaker for Rachel’s Challenge, a nonprofit foundation started by his father, Darrell Scott, that promotes kindness and compassion. It is based on his late sister’s life and diary entries.

”I’m doing well 10 years later,” Scott said. “It’s not just a tragedy but getting through the initial years after the shooting and … coming out on the other side as a stronger person.I know a few people that are still been negatively affected,” he said. “Most of my friends, I feel like, have dealt with it in their own way.”

Rachel’s Tears
Lessons Learned From Columbine was the birth of the JOURNEYS program, St. Gen’s cutting edge approach to character education. The program began in August of 1999, and on October 17, 2003, St. Genevieve became the first Catholic school in the nation and the first high school in California to be named a National School of Character by the Character Education Partnership in Washington, DC. As part of their annual retreat, the faculty and staff flew to Washington that autumn to accept the award on behalf of the school community. On November 2, 2003, St. Genevieve held a grand Celebration of Character in the gymnasium. It was an incredibly spiritual day of celebration and reflection; the keynote speaker the event was Mrs. Beth Nimmo. Mrs. Nimmo is the mother of Rachel Scott, who was the first student murdered at Columbine High School in April of 1999.